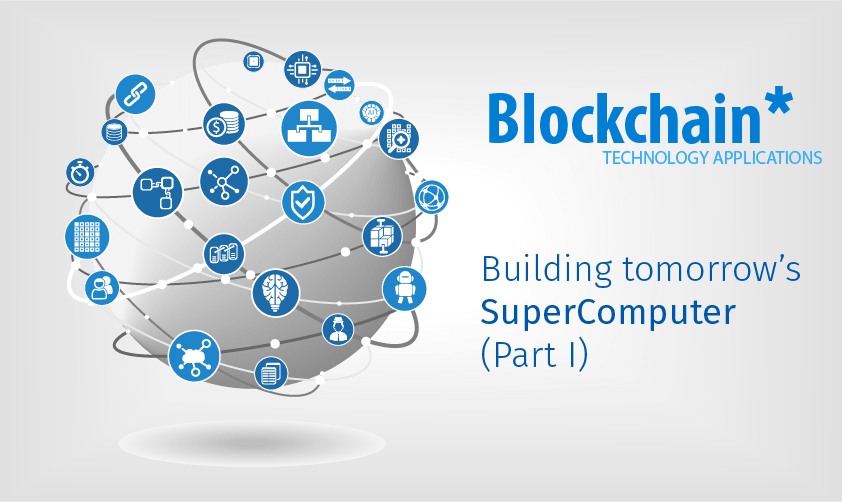 If you are searching for the latest news on blockchain technology in banking, then you'll love this article.

What I am going to show you is a Behind The Scenes sneak preview of a blockchain supercomputer in the making.

This computer system is expandable across various applications.

More on that later, let us first answer a pressing question:

What is blockchain technology? 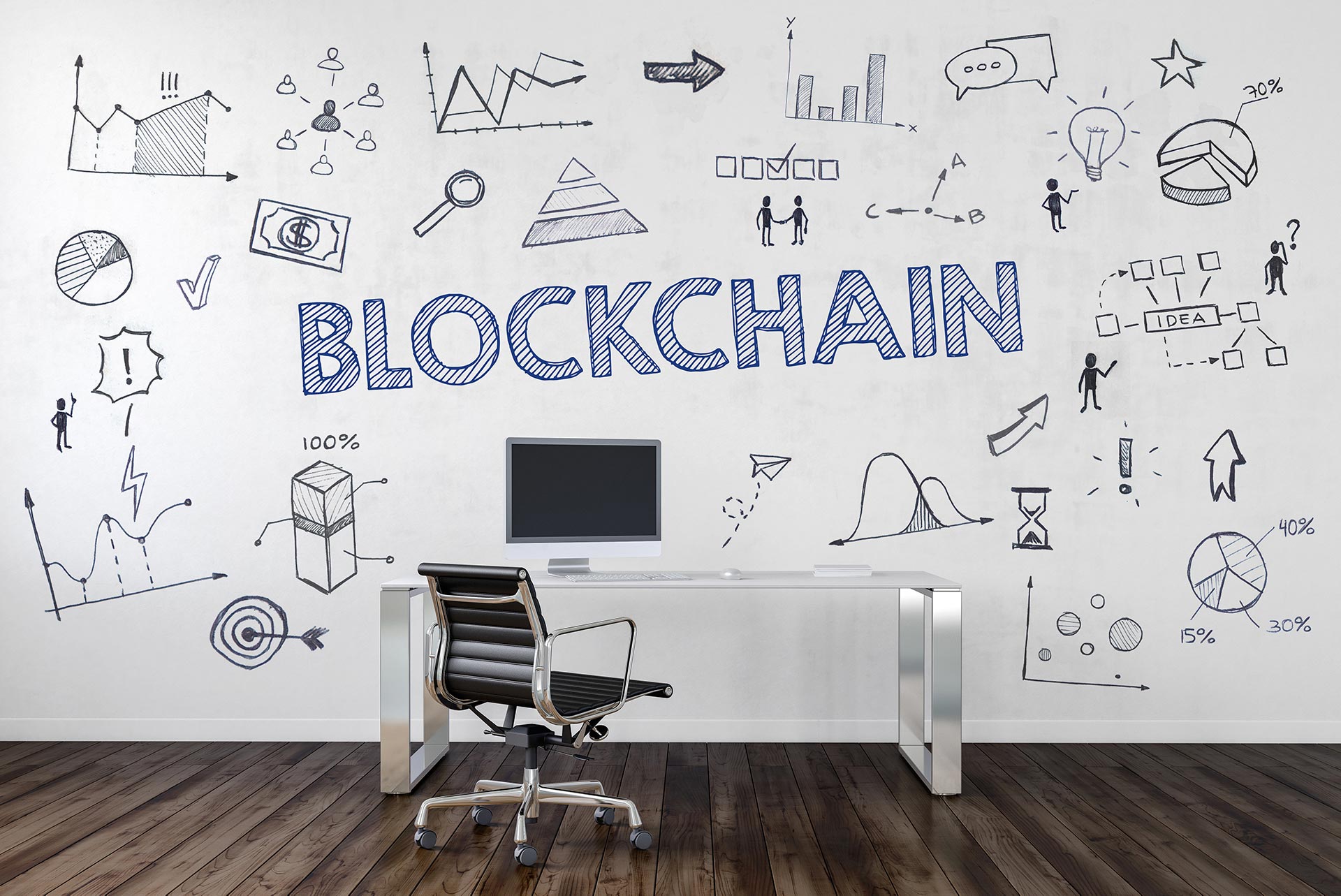 Head on over to our Blockchain Explained: Part 1 post for a thorough yet quick and easy explanation on all things Blockchain.

Already know your terminology and way around Blockchain? Great, let's dive right in.

Think about your bank account for a moment, specifically your monthly statement. On it, you'll find detailed information on each completed transaction.

That is essentially what blockchain does - but with ONE single transaction at a time.

The parties present agree the transaction has taken place and it's recorded in a book (ledger) on page 1 (block) with all necessary details.

Later that week, John gives the book to Susan and the same process repeats. This time though, the transaction is recorded on page 2 (block #2) within the same book (ledger).

The process repeats across 100 friends.

Say it with me: Blockchain!

Think about it - banks pay millions on regulatory fees to keep transactions safe & sound, a centralized system. All this goes away with blockchain's confirmation at each step of the transaction.

No regulatory fees during the transfer - costs go down - simple.

Since we are decentralizing the system, processing a transaction is also much faster. You don't have to wait on approval or gather information from a central bank, each exchange is verified at each step then linked to the entire chain. Cheaper, faster, safer.

Another way of looking at speed comes in the form of the computer system that processes the transactions.

Traditionally, high-performance servers with powerful CPUs (computer processors) performed these tasks in a data center environment that housed multiple servers to crunch all the data.

Most corporations settle with a middle-of-the-road computer. By the time they fully implement the system across the organization and work out the kinks - about 80% of the computer's lifecycle has already been depleted.

Shortly thereafter, it's time to upgrade yet again and the process repeats - over and over again.

A blockchain computer changes all of this!

Blockchain computers utilize the GPU (graphics card) instead of the CPU. Why?

A GPU can calculate numbers MUCH faster. Simpler explanation:

CPU = Jack of all trades

GPU = Master of one

And GPUs have mastered crunching the data blockchain runs on. Hence, why you get a lot more speed out of a much cheaper GPU.

Look at you go, you made it through the technical jargon with a breeze. Before I show you the video, let me first give you a quick summary on how we got involved in building a blockchain supercomputer.

Trenton Systems builds rugged, high-performance computers to meet the demands of our customers.

The majority of our clientele operates in industries such as military, oil & gas, test & measurement. Our computers can be found on navy ships, military transit cases, data centers, and some even in space.

Then all of a sudden:

A potential customer (to remain unnamed due to confidentiality agreements) approached us to design a high-performance computing solution for banks using blockchain technology.

Needless to say, we had no choice but to geek out.

The project itself is complex (some would argue impossible). The requirement is to build ONE computer with the following features:

You must be asking yourself "Why 248 GPUs? That's quite specific."

Our client simply needed this specific number and was turned down by everyone.

When it comes to PCIe slots (the slots a GPU plugs into), it's been a battleground to increase the number higher and higher - especially since blockchain took over.

Today's motherboard technology allows for a max of 13 slots (with a new design 'claiming' 19 possible PCIe slots - but it is not out yet).

Trenton Systems' backplanes offer 18 total PCIe slots (available right now) - with the ability to chain (pun intended) them together to get as many slots as your applications require.

How does this all look?

For your convenience, a report card that will update once more GPUs are added to the system. 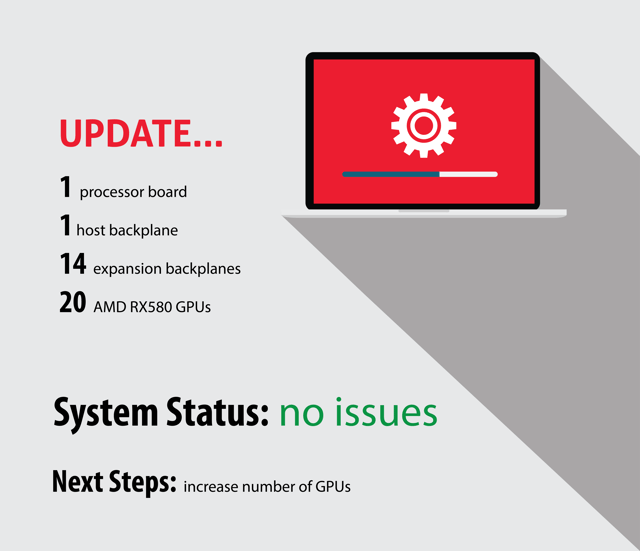 Don't forget to check the specs on this systems' components and be sure to tell us what you think by leaving a comment below!