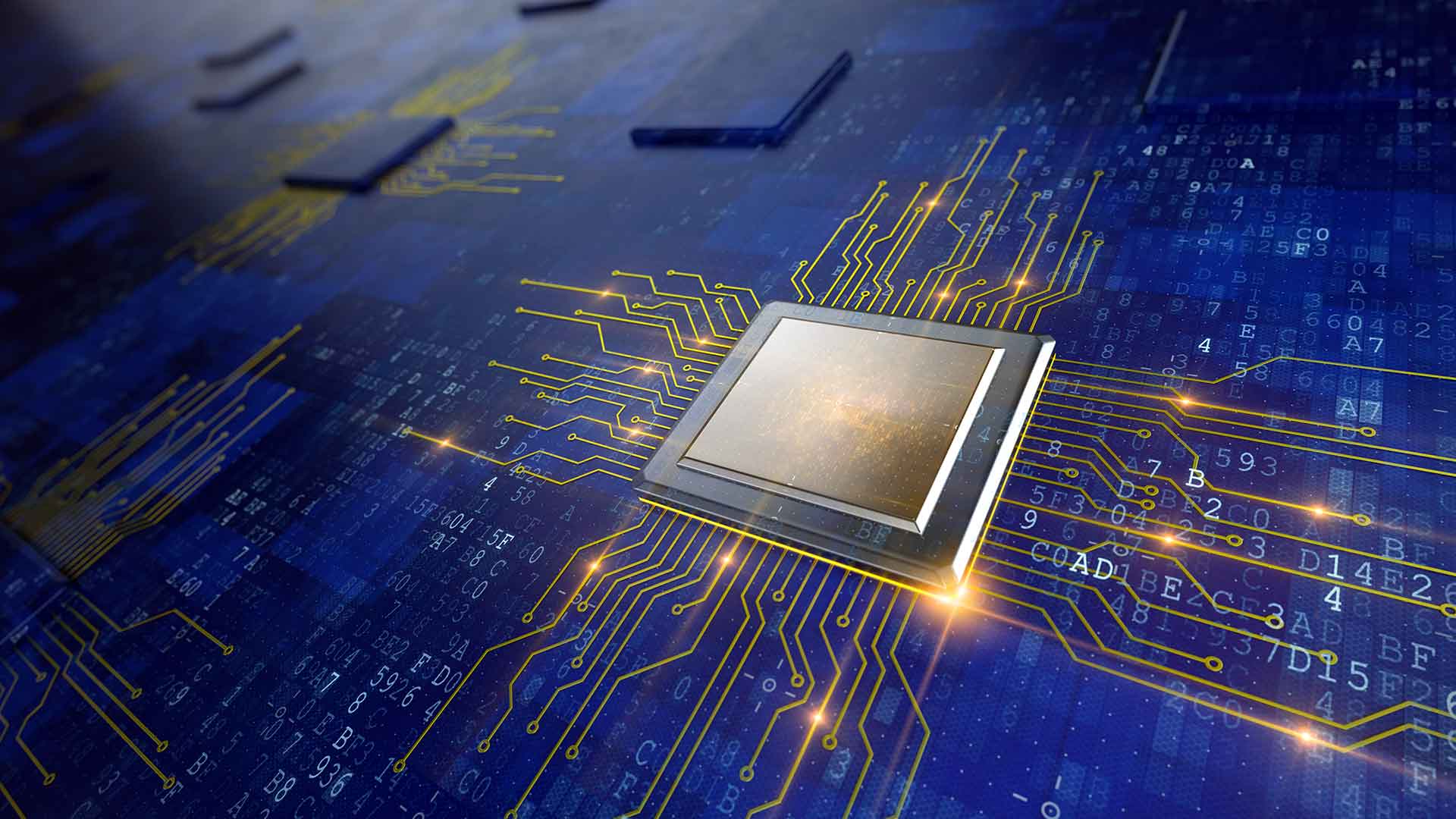 Intel® was approached by a unique and technically demanding storage application that required three separate Xeon®-class processor boards with a very tight production schedule. Based on several decades of partnership, Intel® trusted Trenton Systems to design the custom, proprietary processor board development. 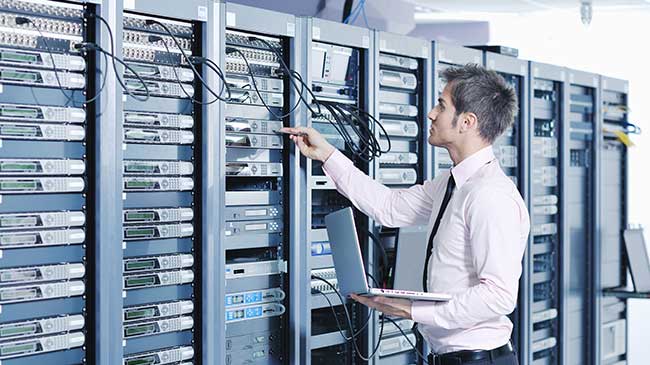 Trenton System’s customer needed high-speed, high-reliability storage in a compact space (initially 10U high rackmount computer with over 1PB of storage and greater than 4TB cache) that can scale and upgrade with future demands and future technology improvements. The end customer was a startup company with venture capital so time to market was critical to ensure they were ahead of the competition. A major obstacle to their vision was finding a computer hardware design partner that had the ability and track record of pulling off complicated designs in such a tight time period (5 months from kickoff to first prototypes).

Between the three boards there was over 800 lanes of PCIe Gen3 that fed the custom non-volatile storage blades. Note that reliability and availability were critical to the end customer’s application so extensive impedance and signal integrity testing / validation had to be done. There were three separate star fabrics of PCI Express to ensure redundancy and reliability. There was also a lot of custom programming that had to be done on the PCIe switches to get the star fabrics communicating correctly.

Finding a trusted, responsive, high-end computer designer (processor design, BIOS, mechanical) is critical to ensuring a reliable and timely products to market. The combination of high-end Xeon® design as well as over a decade of PCI Express switch expertise proved to be the perfect combination to ensure the customer’s product was timely to market with a high-end RAS product. 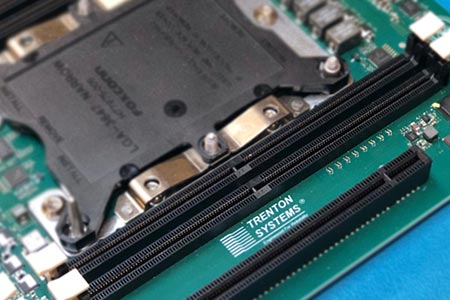 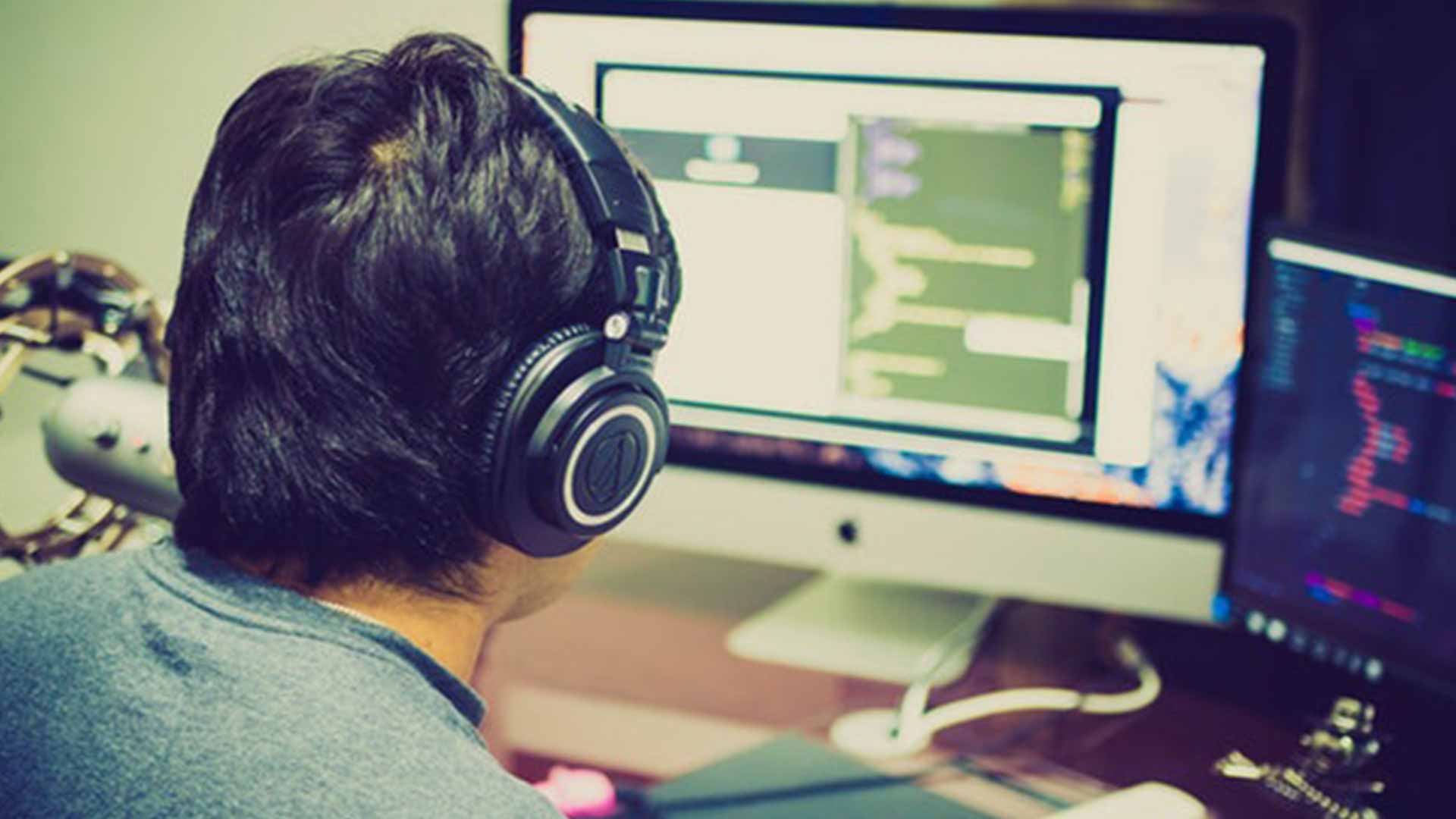 “Trenton has always gone above and beyond to deliver quality and performance. When we needed hardware built to military specifications, Trenton accepted the challenge and built a custom enclosure and backplane that met our needs, and for a better price then the competition.” 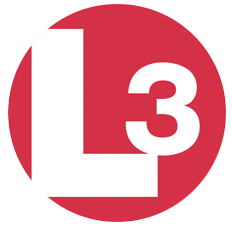