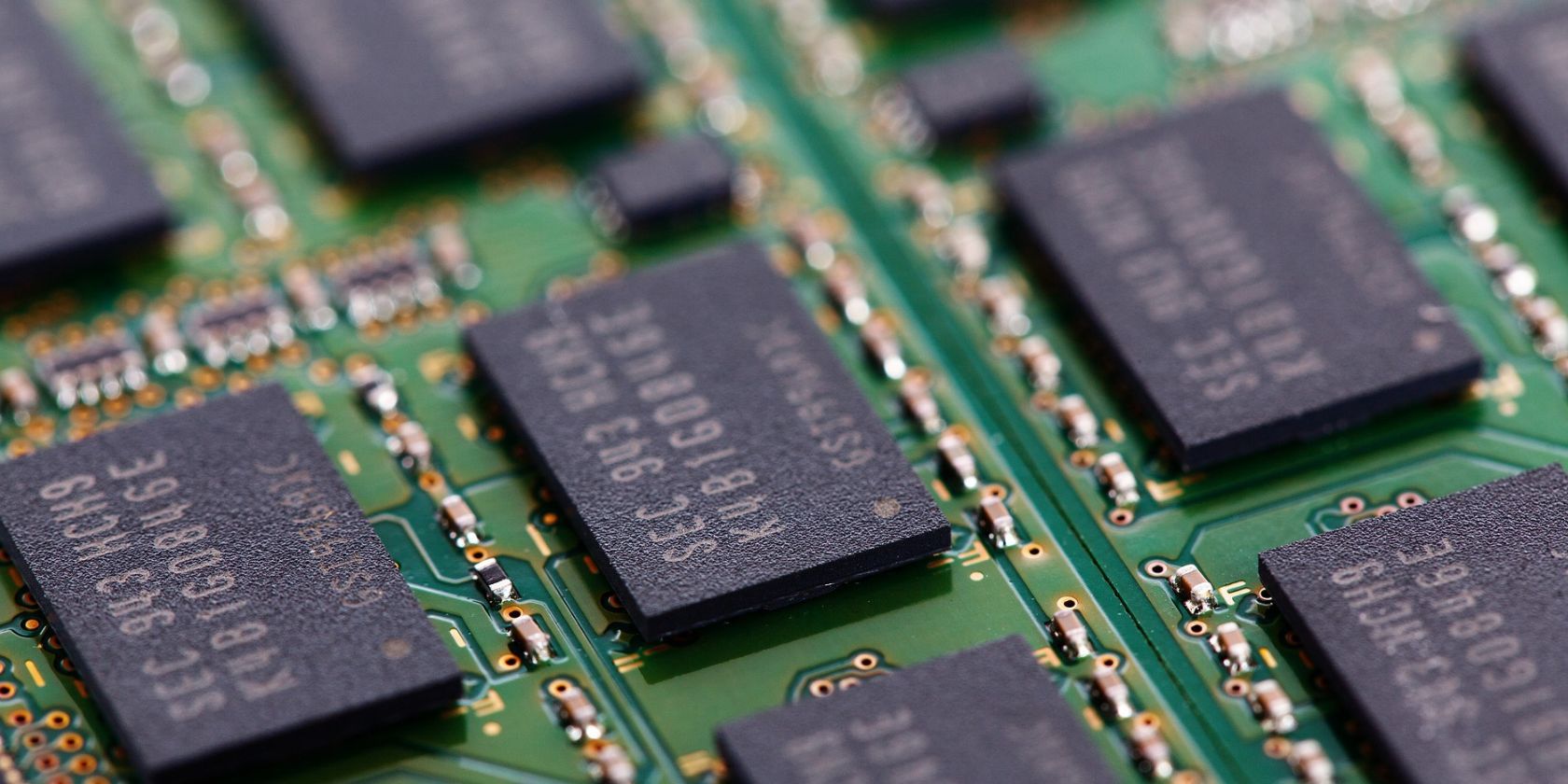 Computers contain two primary types of hardware-based memory: volatile memory and non-volatile memory, the biggest difference between the two being whether memory remains on the computer after it is switched off.

In this blog, you'll learn more about the differences between volatile and nonvolatile memory and how they impact a computer's functionality.

Let's take a look at each type of memory in more detail.

What is volatile memory?

Volatile memory, also known as dynamic or temporary memory, is a type of memory hardware that fetches and stores data at a very high speed.

Being the primary source of memory, volatile memory has some advantages.

First, it is fast, so data can be quickly accessed. Second, it protects sensitive data because the data becomes unavailable once the system is turned off. Finally, because of its high speed, volatile memory makes data transfer much easier.

Some examples of volatile memory include cache memory and random access memory (RAM). (Cache memory is a computer chip that acts as a buffer/temporary storage between the CPU and the RAM, which stores all data currently in use to be retrieved by the CPU.)

However, volatile memory has a lower storage capacity, and it tends to be more expensive per unit. A single RAM chip may be no more than a few GB in capacity, while a high capacity RAM may sell for hundreds of thousands of dollars.

What is non-volatile memory?

Non-volatile memory, also known as static or permanent memory, is a type of memory hardware that does not lose the data stored within it when the system shuts down.

As a result, users can store all the information they want on their device for an extended period of time. Additionally, because of its higher memory capacity, non-volatile memory is more cost-efficient than volatile memory.

Non-volatile memory is often used for secondary storage or long-term storage. However, it takes the operating system a long time to load this memory, and as a result, it delivers slower performance and lower data transfer rates.

Some examples of non-volatile memory are read only memory (ROM)--memory stored here cannot be electronically modified--flash drives, and hard drives, all of which permanently store data regardless of whether or not the system is on.

Other differences between volatile and non-volatile memory

Volatile memory stores data from the programs that the CPU is processing in real-time, and the system stores all the frequently-used information and data in the device's volatile memory.

Non-volatile memory stores data from the basic booting process of any computer system's BIOS (Basic Input/Output System). It stores all the data and media that need to stay on the computer long-term or permanently.

The ability to store data is crucial to a variety of military applications, including signal intelligence (SIGINT), electronic warfare (EW), C6ISR, and JADC2.

Here at Trenton, our high-performance computing solutions support both volatile and non-volatile memory.

Our systems are equipped with volatile memory hardware such as DDR4 and DDR5 RAM to support quick and easy access of critical data for real-time analysis at the edge.

Additionally, our systems are enclosed inside ruggedized chassis that have been tested to withstand extreme shock, vibration, temperatures, and humidity, adding an extra layer of protection for confidential, secret, and top-secret information.

With technology rapidly advancing, Trenton's USA-made solutions are at the forefront of military data storage to increase speed, maximize storage capacity, and enhance data protection across the modern battlespace.