What is Secure Boot? 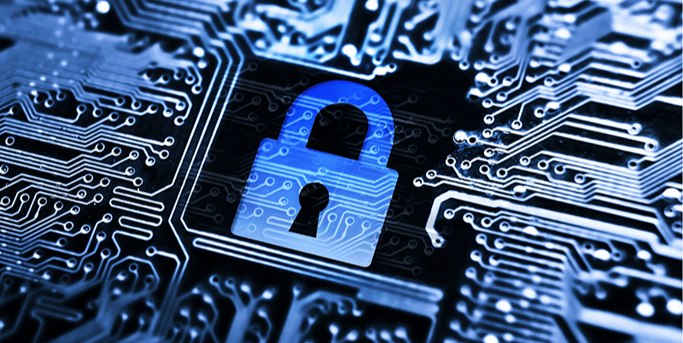 As cyberattacks increase in sophistication, hackers are now trying to infiltrate a server at the lowest level (firmware) before it is even turned on.

In this blog, you'll learn what secure boot is, how it works, and how Trenton's solutions ensure firmware integrity to thwart unauthorized access.

What is Secure Boot?

The UEFI specification defines a mechanism called "Secure Boot" for ensuring the integrity of firmware and software running on a platform. Secure Boot establishes a trust relationship between the UEFI BIOS and the software it eventually launches (such as bootloaders, OSes, or UEFI drivers and utilities).

After Secure Boot is enabled and configured, only software or firmware signed with approved keys are allowed to execute. Conversely, software signed with blacklisted keys are disallowed from executing. In this way, a system can guard against malicious attacks, rootkits, and unauthorized software updates that could happen prior to the OS launching.

The Secure Boot mechanism relies on public/private key pairs to verify the digital signature of all firmware and software before execution. Before digging in to the details of UEFI's Secure Boot, let's begin with a bit of high-level background on digital signatures.

The Secure Boot mechanism relies on public/private key pairs to verify the digital signature of all firmware and software before execution.

What are digital signatures, and how do they work?

The basic idea of digital signatures is to generate a pair of keys:

The mathematical correlation between this public/private key pair allows for checking the digital signature of a message for authenticity. To do the check, only the public key is necessary, and the message can be verified as having been signed by the private key without ever knowing the private key itself.

Lastly, a message cannot be signed using the public key. Only the private key is capable of signing the message properly. This is the basic mechanism digital signature technology uses to verify a message's integrity without compromising the details or contents of the private key.

How does Secure Boot work?

With this understanding of digital signatures, the UEFI "Secure Boot" technology consists of a collection of keys, categorized as follows:

On a system with Secure Boot enabled and configured, each of these items will contain the public portions of public/private key pairs. The keys are used to authorize various components of the firmware and software.

At Trenton Systems, all rugged computers, processor boards, and/or PCIe backplanes are shipped with a custom, secure BIOS and the latest cybersecurity technologies, including Secure Boot technology, which have factory default key configurations that support all major operating systems and their bootloaders, including Microsoft Windows and the Linux shim bootloader.

With the proper private keys in hand, the end users can add their own keys to authorize (or block) custom OSes and bootloaders to operate from within the Secure Boot environment.

Further customizations can be implemented at the customer's request, including changing factory default keys, updating the Secure Boot default state, and modifying the whitelist and blacklist databases.

Have any questions? Just reach out to us anytime here. We'd be happy to help. 🙂