How Many Cores are Enough? 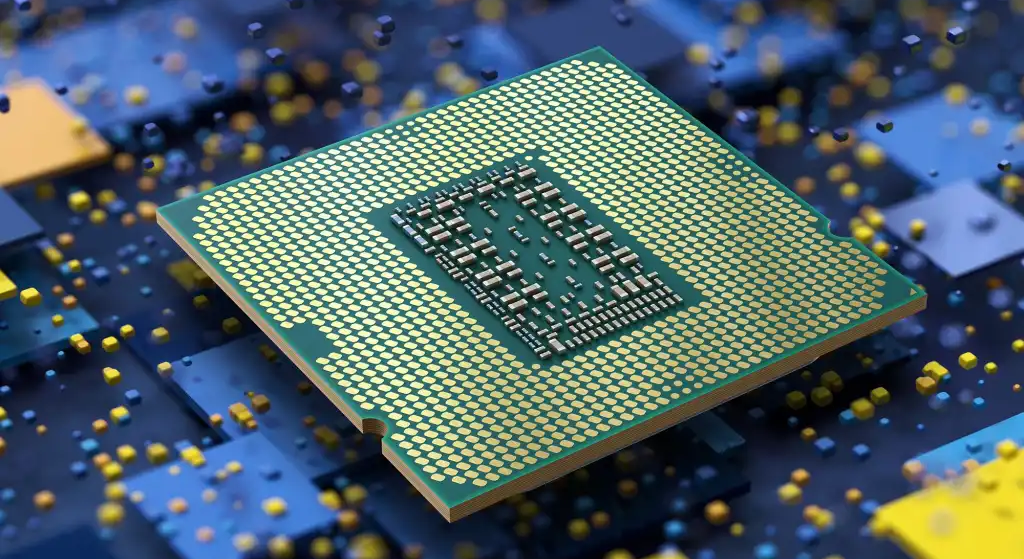 CPUs contain processors called cores, which take data inputs and perform computational tasks. The speed and efficiency of a CPU, however, depends upon the number of cores it has.

In this blog, you'll learn the advantages and disadvantages of high core count and low core count processors. We'll also dive into how Trenton's computing solutions utilize both types of processors to equip with our warfighters with the best in advanced mission-critical technology.

What is a core?

A core is a physical device within a CPU (central processing unit) that takes data from a thread (virtual components that deliver information to a CPU) and performs processing tasks.

A CPUs processing ability is affected by the number of cores. Therefore, the more cores a CPU has, the greater computational power it has.

Most modern server class CPUs have at least 8 cores with some configurations supporting more than 30 cores per processor. Motherboards can contain multiple processors connected together by the UPI, or Intel® Ultra Path Interconnect.

There are advantages and drawbacks, however, of both high core count and low core count processors. Let's take a look at each.

What are the pros and cons of high core count processors?

The primary benefits of high core count processors is that they are able to complete multiple tasks at the same time, and they can switch from one program to the next with ease.

A multi-core processor has two or more cores, each of which reads and executes program instructions. This makes the computer seem as if it has several processors.

When multiple cores work at the same time, they achieve a higher processing rate. This forms the foundation of high-performance computing (HPC).

This is accomplished by taking complex computations and breaking them into smaller pieces, maximizing efficiency and preventing overload.

Since high core count processors have higher computational power, however, this can lead to increased power consumption and, subsequently, overheating. This can result in damage to critical components of a computer as well as impeded functionality.

What are the pros and cons of low (single) core count processors?

The primary benefit of low core count processors is that since they complete a limited number of tasks, they consume less power. This helps to protect a computer's parts and components from overheating, which, in turn, ensures proper functionality.

In low core count processors, however, performance is severely limited, as the CPU has to take time to communicate with the RAM (random access memory), and it is only able to run one program at a time. This decreases efficiency and weakens compute power.

With their limited capabilities, these processors pose a problem when faced with demanding workloads, only being able to focus on one task at a time when it is crucial that multiple tasks be handled simultaneously.

It should be noted, however, that more cores in a CPU do not necessarily mean a higher clock speed--the speed at which programs load and run on a processor.

In general, a faster clock speed means applications can load and run faster, but a high core count means that a computer can run multiple programs and/or switch between programs at the same with little trouble.

This means that core count and processing speed are not directly related.

This is because clock speed is dependent upon scaling, the ability of software to assign the right task to the right core. But scaling is often done in a split or random manner, meaning cores are not always able to compute data at optimal speed. 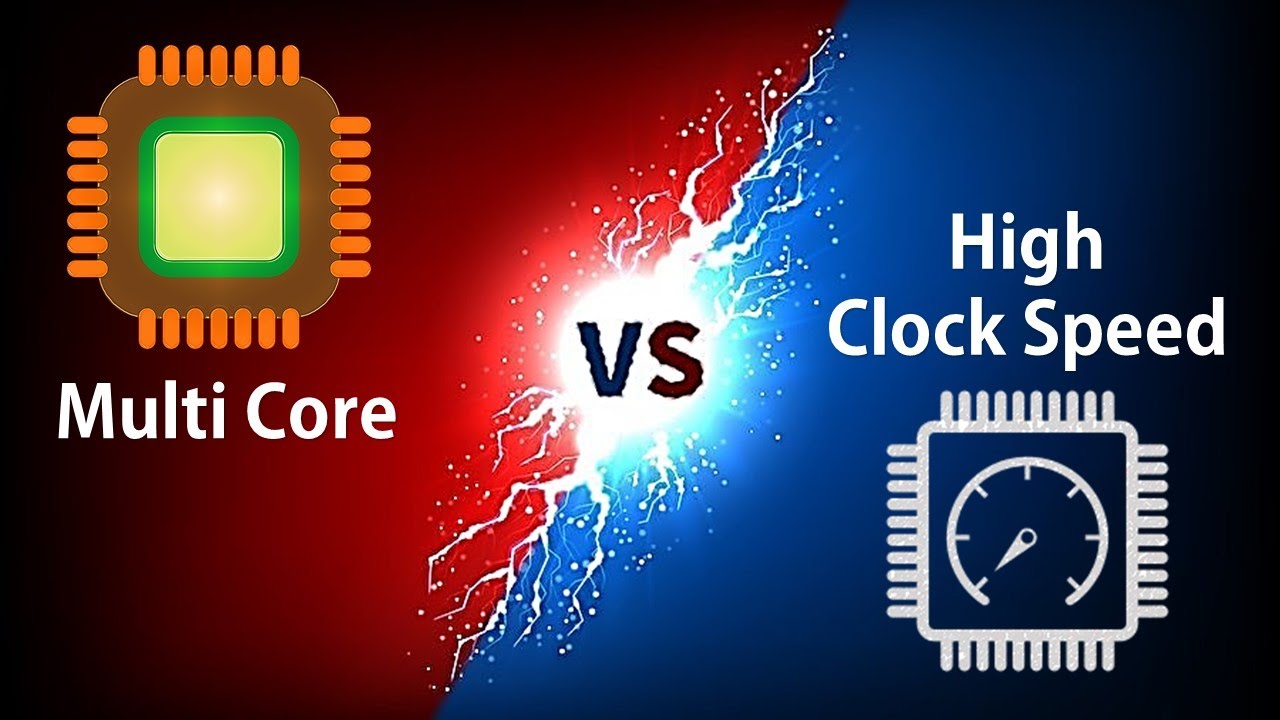 Source: Buzz2day Tech. In general, a faster clock speed means applications can load and run faster, but a high core count means that a computer can run multiple programs and/or switch between programs at the same with little trouble.

Trenton's custom, USA-made solutions, whether in rack mount or small form factor, are able to support both high core count and low core count processors for a wide range of military, commercial, and industrial applications.

Our 3U BAM servers are equipped with dual high core count Intel® 3rd Gen Xeon® Ice Lake Scalable Processors, each of which can be equipped with up to 36 cores for a maximum of 72 cores.

With this enhanced compute power, our BAM servers are able to accelerate demanding AI workloads at the strategic, tactical, and operational levels to deliver actionable insights in real-time.

This helps increase situational awareness and shorten response times for ground and command room applications such as radar, C6ISR, and electronic warfare (EW).

Our TAC (Tactical Advanced Computer) mission computers are equipped with a low core count Intel® 3rd Gen Xeon® D-1700 Processor, which can support up to a maximum of 10 cores.

These processors have 2.32x faster processing speed and 5.73x faster AI inferencing over the previous generation, handling complex, concurrent workloads and controlling throughput to improve performance at the edge.

With low core counts, they can also help reduce power consumption and avoid overheating, preserving the functionality of critical parts, pieces, and components.

We are also currently working on a high core count processor variant of the TAC.

Though high core count processors can run hot, our expert team of engineers have equipped with the TAC with passive cooling and low voltage requirements to achieve maximum output in small physical spaces to maintain performance and environmental thermals.

Trenton's USA-made solutions, whether in rack mount or small form factor, are able to support both high core count and low core count processors for a wide range military, commercial, and industrial applications.

With extensive customization capabilities, we are able to craft computing solutions according to customer's complex technical, performance, and environmental specifications.

Our systems are able to support CPUs with different core counts, reflecting the adaptability of our solutions to serve applications that require varying levels of processing power.

We are unique in that our solutions can enhance computing while avoiding overheating and maximizing output in small spaces and harsh environments.

"The ability of our solutions to support both high and low core count CPUs in various form factors while maintaining extended temperature ranges reflects our dedication to all avenues of engineering," said Yazz Krdzalic, VP of Marketing at Trenton Systems.
"It’s quite the challenge: maintaining performance metrics while exposing a system to extreme environments.

"Having mechanical, electrical, software, firmware, and support engineers under one roof helps solidify Trenton’s position as a leading provider of USA-made HPCs for the DoD and critical infrastructure sector."

Whether in the command room or on the field, our systems are equipped to handle the most challenging of workloads, enabling our military, commercial, and industrial customers to operate with speed and efficiency across a wide range of environments.

Interested in learning more? Our team of experts is standing by to help. Just give us a shoutout anytime here. It's at the core of what we do. 😉