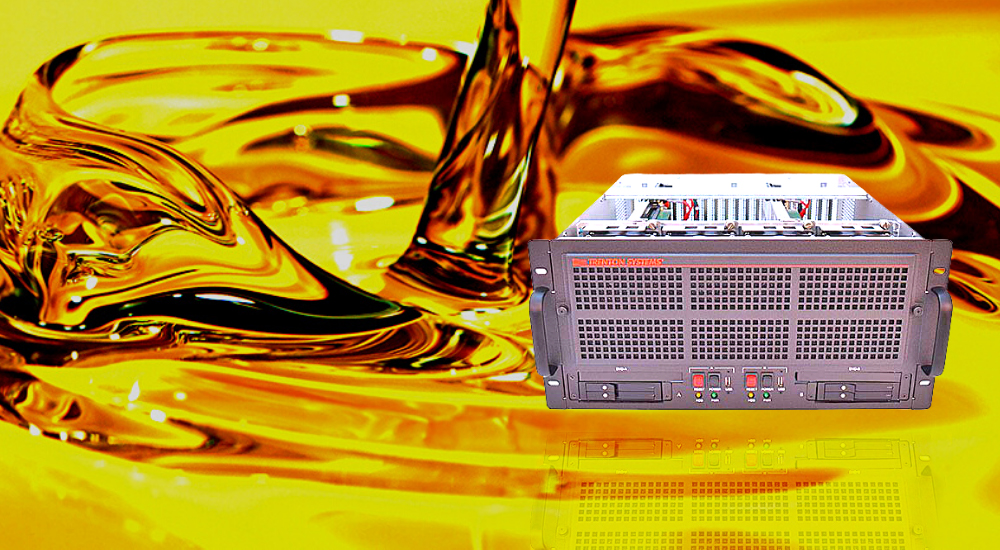 Graphic: Contaminating fluids are common in all sorts of military environments. An accidental spill, leakage or application of certain cleaning agents could happen anytime. Make sure your rugged server is prepared.

This is Part 7 in a series of the different test methods in MIL-STD-810H, the successor to MIL-STD-810G. View Part 6: Low Pressure (Altitude) Testing and Part 5: Humidity Testing.

A systems administrator for the U.S. military has just discovered that a MIL-STD-810 rugged server he introduced to a program earlier this year has endured irreparable damage to its chassis and motherboard.

Upon further investigation, he finds that the server has been intermittently exposed to hydraulic fluid and certain cleaning agents for the past 11 months. Unfortunately, the system was not salvageable, and he was forced to buy a brand-new server.

He knew beforehand that the server might be exposed to the aforementioned fluids but figured that it was rugged enough to endure; however, he didn't ask what specific MIL-STD-810 tests the server underwent before buying.

If the systems administrator had specifically asked his rugged server vendor to certify the server to MIL-STD-810's Test Method 504.3, Contamination by Fluids, the server would likely still be operational today.

What is MIL-STD-810 contamination by fluids testing?

According MIL-STD-810H, the latest iteration of the standard, the purpose of contamination by fluids testing, also known as Test Method 504.3 or fluid contamination testing, is to assess the effects that temporary exposure to certain liquids has on a system.

Test engineers usually test for this method if there is a high probability that a customer’s system will encounter accidental or intentional fluid contamination in the field. The results help them determine whether any product design changes need to be made to tailor the system to its service environment.

Regardless of whether exposure occasionally occurs, intermittently occurs or occurs over an extended period, certifying a system to Test Method 504.3 offers considerable protection from any contaminating fluids encountered or applied during a system’s life cycle.

Exposure of material to contaminating fluids may either temporarily or permanently impair the operation of the material by changing the physical properties of the materials composing it.

It’s important to note that Test Method 504.3 does not assess the ability of a system to perform during continuous fluid exposure, nor does it test for electrolytic corrosion or corrosion due to human perspiration. 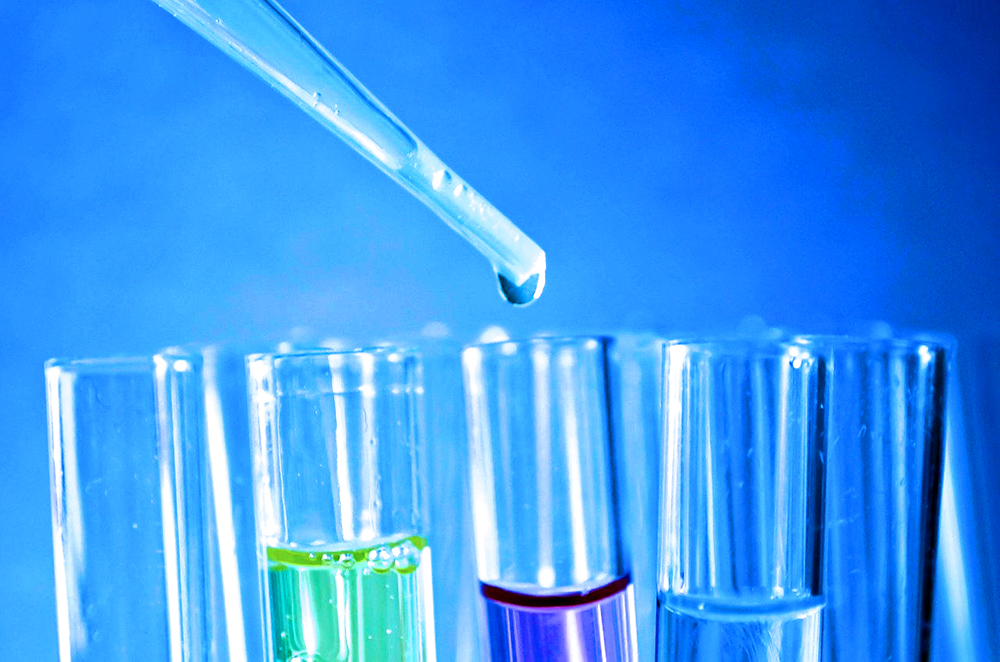 What are the different fluid contamination testing procedures?

With occasional exposure, a system is exposed for 5-10 minutes at standard ambient conditions, unless a test temperature akin to that of the system’s real-world environment is specified.

With intermittent exposure, a system is continuously exposed for eight hours and left to air dry for 17 hours at standard ambient temperature.

A fluid contamination facility or setup should include an enclosure and temperature control mechanism designed to maintain test items at specified temperatures.

A system is placed into a tank within the enclosure and exposed to the selected contaminants. The chemicals are typically applied to the system by immersing, spraying or brushing, depending on the type of exposure. 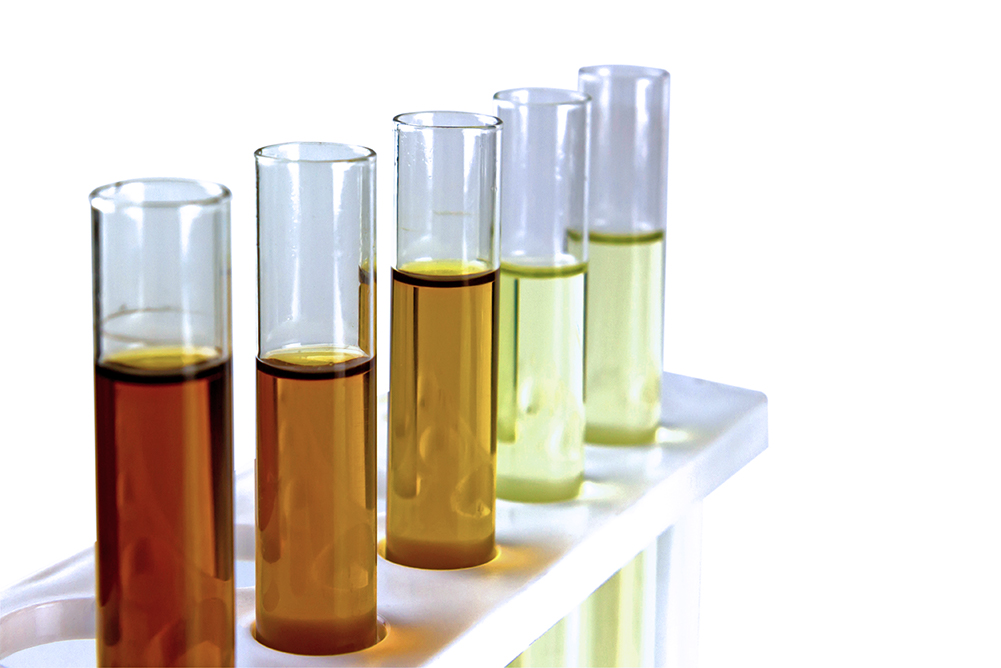 Photo: Under MIL-STD-810, anything from cleaning agents to gasoline and hydraulic oil is used for fluid contamination testing.

What types of test fluids are used in fluid contamination testing?

For a complete list of fluids, see Table 504.3-I in our MIL-STD-810H fluid contamination testing PDF linked at the beginning of this blog post.

What are the systematic effects of fluid contamination?

There are various physical, chemical and electrical effects that contaminating fluids can have on a system.

Test Method 504.3 may be one of the easier, shorter MIL-STD-810 test methods to perform, but the consequences of fluid contamination are numerous and widespread.

Test engineers are encouraged to consider the following examples of potential damage when deciding whether fluid contamination testing is necessary: 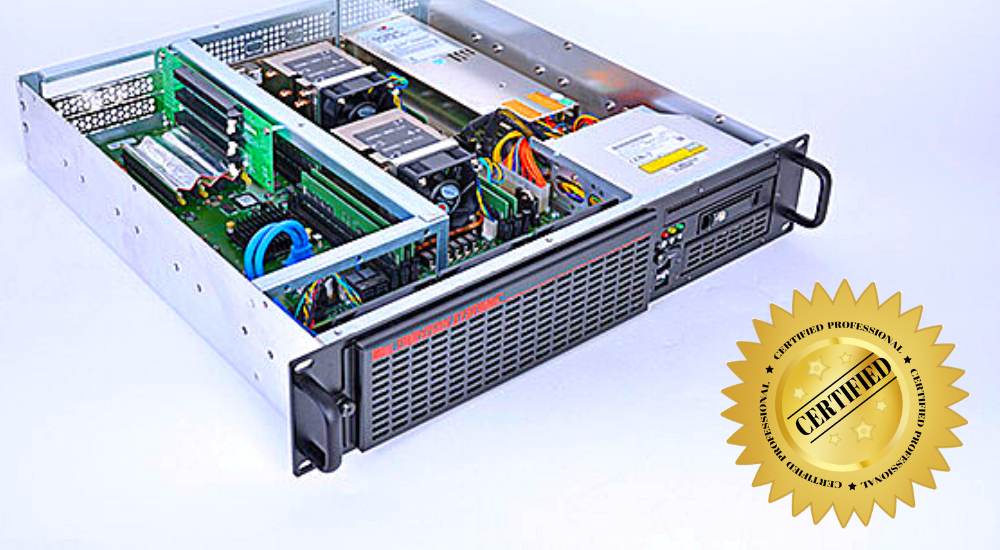 Photo: When it comes to protecting your rugged server or workstation in harsh or risky environments, it's better to be safe than sorry. Always ask your rugged server manufacturer about the MIL-STD-810 tests a system has undergone before buying.

MIL-STD-810 contamination by fluids testing is a relatively short and simple method that can be used to protect your system from a variety of chemicals and solutions in the field.

Whether exposure is intentional or accidental, occasional, intermittent or prolonged, this test method has you covered.

Trenton Systems performs shock, vibration, temperature, and humidity testing on its rugged servers, blade servers, and workstations in-house, but we partner with local compliance testing facilities that can accommodate testing requests beyond our capabilities.