What are Neural Networks? 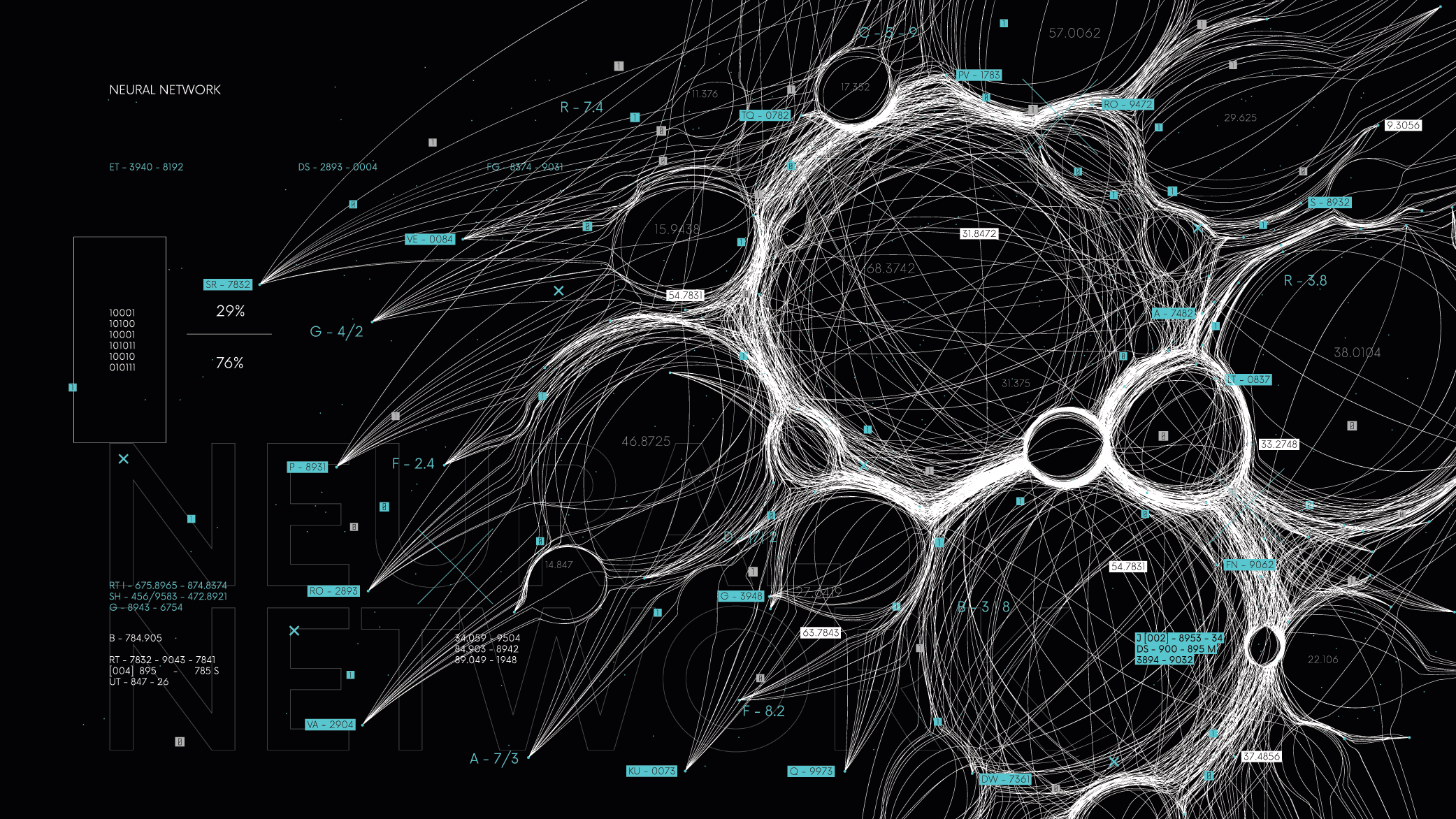 Artificial intelligence has three subfields that help it equip high-performance computers with powers that match and exceed human abilities.

In this blog, you'll learn more about how the second AI subfield, neural networks, helps HPCs analyze data to increase situational awareness and ensure optimal performance across the modern battlespace.

What are neural networks?

The second subset of artificial intelligence, neural networks are interconnected computing nodes that operate in a manner similar to neurons in the brain.

Most commonly found in GPUs, they utilize algorithms to recognize hidden patterns and correlations in raw data, cluster and classify it, and, over time, continue to learn and improve from it.

Originally, the purpose of neural networks was to act as a computational system, like the human brain, that could solve complex problems. Over time, neural networks have been used to match specific tasks like computer vision and speech recognition.

Why are neural networks important?

These networks are able to learn and model the relationships between inputs and outputs that are nonlinear and complex, make generalizations and inferences, model highly volatile data, and reveal hidden relationships and patterns to predict unusual events.

How do neural networks work?

A neural network consists of an input layer, an output (target) layer, and a hidden layer in between the two. Each layer consists of nodes. The layers are connected, and these connections form a network of interconnected nodes.

A node is modeled after a neuron in the human brain. Much like neurons, nodes are activated when there is significant stimuli or input--in this case, oftentimes from the CPU. The activation spreads throughout the network, creating a response (output).

The connections between the nodes act as synapses, enabling signals to be transmitted from one node to another. Signals are processed as they travel from the input layer to the output layer.

When posed with a request or probe, the nodes run mathematical calculations to figure out if there's enough information to pass on to the next one. In other words, they read all the data and figure out where the strongest relationships exist.

If data inputs are more than a certain threshold value, then the node "fires off" and activates the nodes that it is connected to.

Deep learning takes simple neural networks to the next level. Using hidden layers, data scientists can build their own deep learning networks that enable machine learning. The computer can also learn on its own by recognizing patterns in many layers of processing.

What are the types of neutral networks?

What are the downsides of neural networks?

Though neural networks can help enhance compute power, there are some drawbacks as well.

These networks rely on inputs from CPUs to perform parallel processing within GPUs to analyze data in-real time and solve complex problems.

Our high-performance compute solutions are designed to improve the signal integrity between each component and, therefore, the speed at which AI can run is unmatched, both at the tactical edge and in climate-controlled environments.