Semi-Rugged vs. Fully Rugged vs. Ultra-Rugged: What's the Difference? 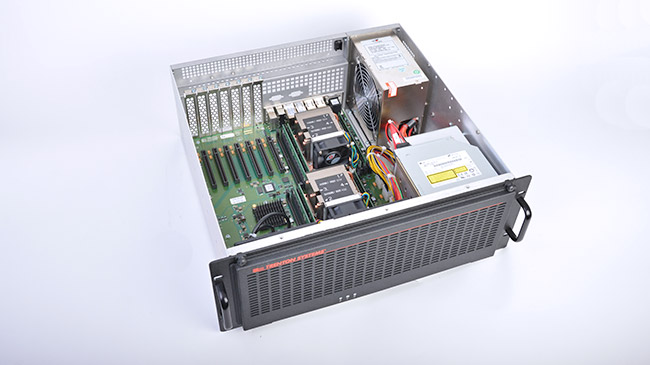 While perusing the many different rugged computers and servers on the market, you may have encountered three categories of ruggedization: semi-rugged, fully rugged and ultra-rugged.

For example, we at Trenton Systems offer fully rugged servers and workstations, and we’re currently working on an ultra-rugged embedded computer, the COM Express Type 7.

But what do each of these categories even mean, and why is it important to know the difference?

We’ll cover all the bases in this blog post.

Before we move on, however, it’s important to note that these categories are not standardized by any organizational body.

A device that one rugged computer hardware manufacturer says is fully rugged may be considered semi-rugged or even ultra-rugged by another; therefore, we’ve based our definitions on how the industry commonly uses these terms. 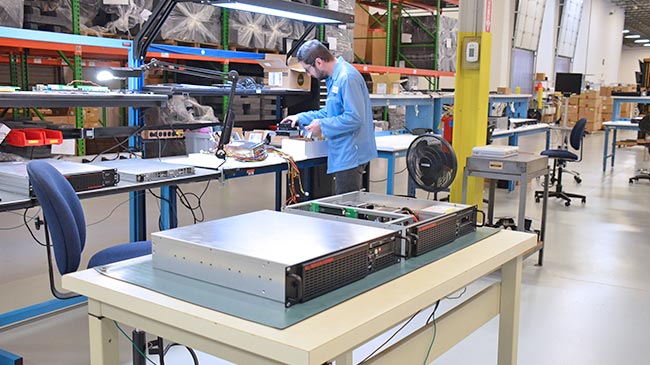 What is rugged design?

If a server, workstation, mini PC or other computer has a rugged design, it’s been stress-tested to endure, function and perform in extreme environments, usually according to military and industrial standards, such as MIL-STD-810, MIL-STD-461 or DO-160.

When a rugged device is placed in a harsh environment – this could be a location that receives extremely high or low temperatures or a place with lots of moving parts, such as a factory floor - the ruggedization process ensures the survival of not only the device’s chassis or outer casing but also its internal components.

It’s important to note, however, that not every rugged device has been certified to military or industrial standards. It’s possible to purchase a rugged device that has undergone some form of stress testing but not the standardization and certification process, which is desirable and necessary if the device is intended to support an important military or industrial application in a harsh environment.

If you’re looking for a device with legitimate rugged design - one that will perform in the face of many different environmental conditions, such as high humidity, high or low temperatures, vibration, mechanical shock, among others - certifications are the golden ticket of ruggedization. They are what make a rugged computer truly rugged. 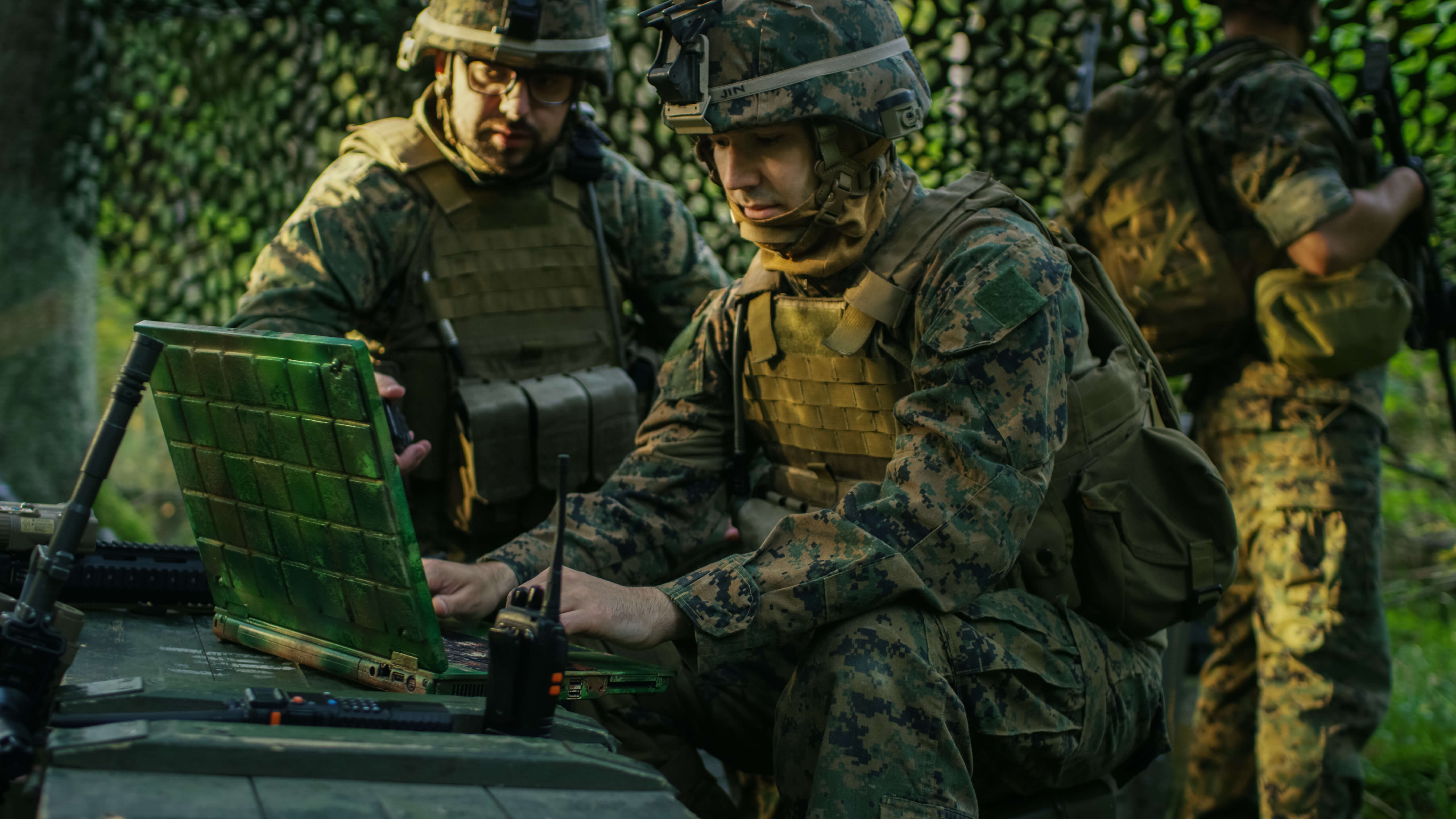 Photo: The United States military is an avid user of rugged devices.

When would a rugged device be used?

A rugged device could be used by the military to support mission-critical weapons, radar and communications systems, or by industries to support assembly line automation and collect field data.

Any program or application that requires durability and powerful performance can benefit from the introduction of a rugged computer or device. Not to mention, the possibilities are seemingly endless, especially with the advent of edge computing.

One example of a rugged device in use is a ruggedized processor board installed on a United States Air Force fighter jet.

In 2009, the Air Force needed a customized processor board for use in the heads-up display (HUD) of one of its fighter jets. The board had to be able to withstand hot temperatures on the tarmac and cold temperatures at high altitudes. 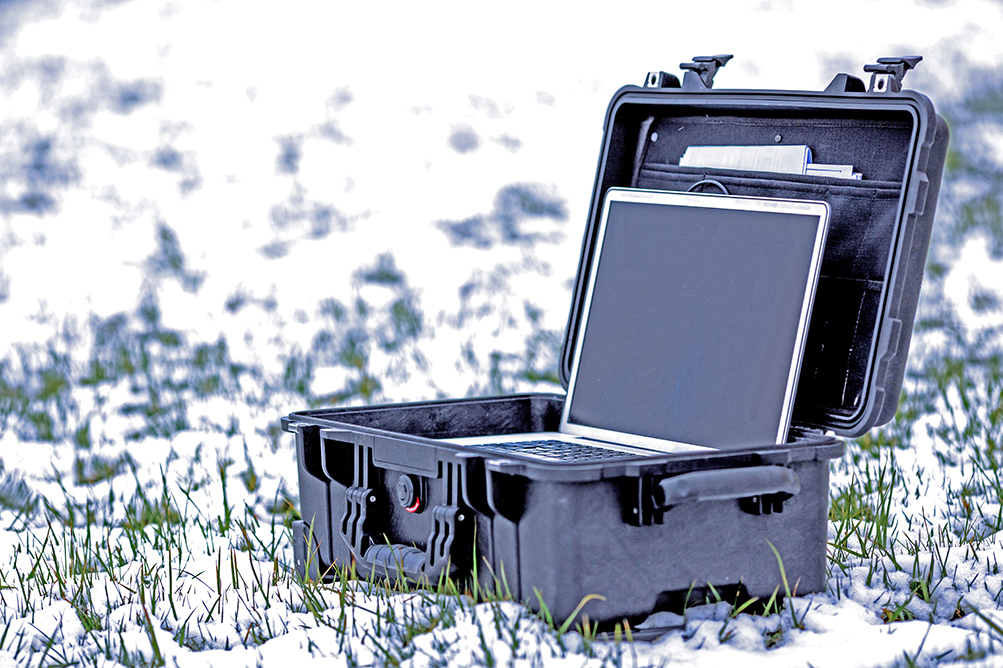 Photo: A rugged laptop in a snowy environment

A semi-rugged device is commonly seen at the consumer level supporting law enforcement and business-related applications and projects. It’s helpful to think of a semi-rugged device as a commercial-off-the-shelf computer with limited rugged features.

Semi-rugged devices are typically equipped with a few parts that have undergone stress testing or certification to military and industrial standards. For instance, a semi-rugged device may have a hard drive that’s resistant to mechanical shock, or an outer covering that can withstand some rain.

One example of a semi-rugged device is a police computer, which may be dropped, impacted during a high-speed chase, or exposed to rain and extreme temperatures.

Unfortunately, semi-rugged devices are likely to suffer if pushed too far. In other words, if the environment becomes too harsh, a semi-rugged device could experience a significant performance decline or stop working altogether.

Fully rugged and ultra-rugged devices don’t suffer the same fate, as all their components and hardware have been designed to both endure and perform, no matter the severity of the environment.

What is fully rugged?

Depending on their certifications, fully rugged devices can be dropped, impacted, exposed to extremely high or low temperatures, withstand high levels of humidity, endure heavy rain and direct sunlight exposure for prolonged periods, and the list goes on.

An example of a fully rugged device is a military computer or a rugged blade server and its electronic components.

Fully rugged devices won’t suffer from a performance decline in extreme environments. This makes them ideal for mission-critical applications, which require continuous operation. 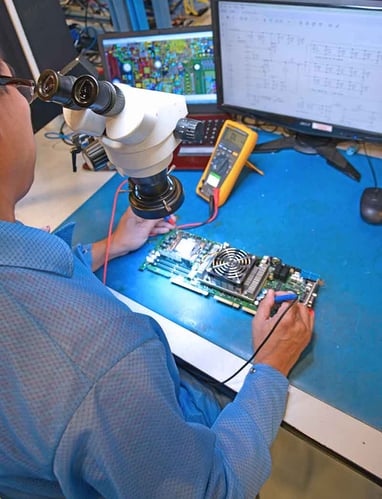 Photo: Ultra-rugged devices and components are particularly tough by design.

Ultra-rugged devices are a little pricier than fully rugged devices, but they go the extra mile in terms of durability. They’re designed to endure the harshest conditions the world has to offer.

An ultra-rugged device often refers to a fanless, sealed, conformal-coated device, one that could even survive being submerged in water.

These devices are stress-tested beyond the requirements of the semi-rugged and fully rugged devices. If you’re looking for a device that can be literally frozen, left out in the desert sun, or dropped from three feet onto a cement floor, the ultra-rugged device is the right choice.

If you're unsure about which category your rugged device falls under, ask the manufacturer, and don't take a chance on uncertified rugged devices.