What is Electromagnetic Interference (EMI)? 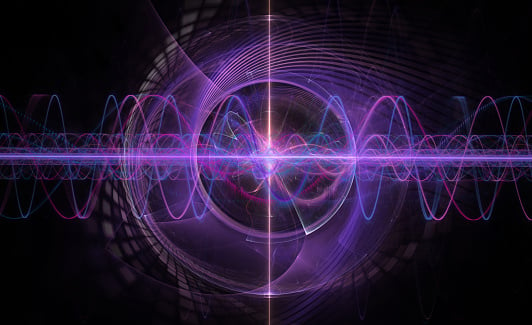 Ensuring that electrical paths are kept free of outside interference is vital, as the slightest disruption can cause serious damage to a device or devices in close proximity.

In this blog, you'll learn more about what electromagnetic interference (EMI) is, its causes, and how Trenton's BAM servers are ruggedized to prevent it from damaging critical components within a high-performance computing infrastructure.

What is electromagnetic interference (EMI)?

EMI is primarily caused by natural or human-made sources, but high-quality electronic, electrical shielding, and modern error correction can reduce its impact.

EMI occurs as a result of the close relationship between electricity and magnetism. All electrical flow produces a small magnetic field, and a moving magnetic field produces an electrical current. These conditions are what allow electric motors and generators to work.

As mentioned previously, the sources of EMI can be split into two categories: naturally occurring and human-made.

Some natural sources that affect electronic devices through producing EMFs are lightning, solar storms, and solar flares. Human-made EMI can come from high-power radio, electrical sources, and even everyday devices like cellphones; it can also come from malfunctioning or improperly designed consumer devices.

For all data centers hosting servers, however, their own internal equipment is the greatest source of EMI. Some data centers get exposed to EMI because they are located close to electrical railway tracks, airports, or telecommunication towers.

What are the effects of electromagnetic interference?

With a data center, most sources of EMI remain hidden. Uncontrolled EMFs can have adverse effects on all of the hardware within the data center, including servers and cables; they also increase vulnerability to EMF attacks.

When located in close proximity to strong EMFs, data center cables get exposed to unwanted currents and may experience a surge in voltage. This creates an electrical "noise" that, in turn, affects the applications that the cables are designed to support.

EMI also causes remote receivers to fail to detect data packets, which results in packet retransmissions and, as a result, network congestion.

Low-frequency EMI can seriously impair the performance of data center hardware, even so far as completely wiping out all of the data on hard-disk or solid-state drives (SSDs).

Hackers can use EMI to infiltrate a data center without physically entering the facility.

This can lead to:

Uncontrolled EMFs can have adverse effects on all of the hardware within the data center, including servers and cables; they also increase vulnerability to EMF attacks.

EMI involves a path and a receptor (victim).

There are three types of paths, or methods of transmission, of EMI from the source to the receptor: radiated EMI, conducted EMI, and coupled EMI.

Let's take a look at each.

Radiated EMI occurs when a high-power transmitter or electrical device produces a radio frequency that is picked up and causes negative effects in another device.

If EMI is present, and the source and receptor are far apart, then it is likely radiated EMI. For example, an old wireless telephone causes WiFi in a house to drop off.

Radiated EMI can be divided into two categories: narrowband and broadband interference.

Conducted EMI happens when there is a physical electrical path from the source to the receptor, often along power transmission lines. For example, a TV and washing machine both turn on, causing a computer on the same electrical circuit to reboot.

Coupled EMI happens when the source and receptor are close together, but they are not electrically connected.

How to prevent electromagnetic interference

The best way to prevent EMI is to use reliable, quality electronics from reputable suppliers.

The FCC (Federal Communications Commission) requires that all devices be tested against emission standards to prevent them from causing excessive EMI in other devices.

Poorly made, cheap, and even counterfeit electronics are not properly tested or may not be EM (electromagnetic) shielded. This increases the likelihood that they will cause EMI in other devices, and the devices themselves are more susceptible to EMI.

When it comes to high-speed networking, it is vital that proper precautions are taken to prevent EMI. For wired networks, power lines should be separated from data lines.

Wireless network planning may also need to account for the number and power of transmission sites, nearby radio sources, and high-power transmission lines.

EMI prevention is especially important in designing electronics and circuit boards for high-speed devices. Board designers must count for component location and routing; they may also include metal shielding cans or conductive tape to block EMI from affecting sensitive components. 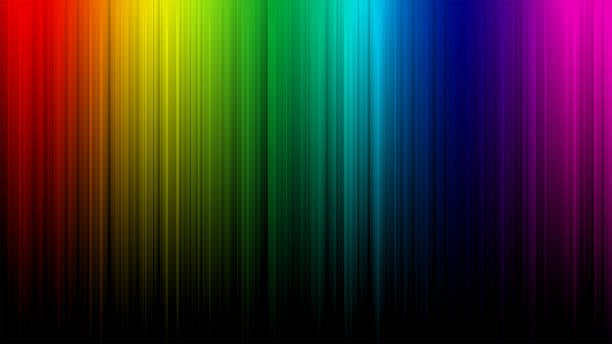 The best way to prevent EMI is to use reliable, quality electronics from reputable suppliers. Poorly made, cheap, and even counterfeit electronics are not properly tested or may not be EM shielded.

Military customers often require their technology to be MIL-STD-461-certified.

This ensures that their high-performance computing solutions can function properly within electromagnetic environments and avoid releasing harmful EMFs that could cause EMI with nearby devices, impeding functionality and data security.

For a more in-depth explanation of MIL-STD-461, click here.

EMI prevention is vital for our servers, as they are often stored in data centers with other servers for high-end compute applications.

EMI within one server can spread to other devices, which can have life-threatening consequences within a military environment.

For example, say a server within a naval data center is trying to detect and track an underwater missile. If the server is impacted by EMI, it can shut down, and EMI can spread to other devices, depriving those operating the ship of key insights needed to stay vigilant of enemy threats.

Our new 3U BAM XRS, for example, is designed with extra depth and an EMI-filtered power supply to limit damage to critical components and interference with existing infrastructure.

When constructing computing solutions for government and military environments, it is vital that a system's architecture is incorporated with adequate safeguards against any kind of interference, whether physical or electronic, that can impair its functionality.

EMI introduces harmful electromagnetic fields into or in the vicinity of data center servers, which can damage a single server and, subsequently, spread to other servers. This opens the door to cyberattacks, data loss, and failure of mission-critical objectives.

At Trenton, our computing solutions are able to meet the most demanding technical, performance, and environmental specifications to optimize performance across the modern multi-domain battlespace.

We are able to certify our own products both in-house and through third parties to the most complex military standards, including MIL-STD-461, protecting our systems against threats such as EMI that can compromise a server's operations.

With a tight grip on our supply chain, we are able to detect and destroy counterfeit parts and components that increase a server's vulnerability to EMI.

In addition, our systems are equipped with advanced, multi-layer cybersecurity technologies to thwart hacker threats like EMF attacks and protect sensitive and classified information at-rest, in-use, and in-transit across the hardware, firmware, software, and network stack.

Want to learn more about how we can help guard your high-end compute applications against EMI? Just reach out us anytime here. We'd be happy to help. 🙂